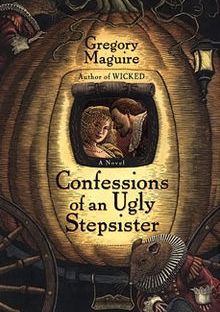 1 thought on “MAKE-YOU-CRY MONDAY: Confessions of an Ugly Stepsister”