Friday the 26th marked the 5th anniversary of the Obergefell vs. Hodges decision that made marriage equality a reality in the US.

This anniversary is a bright spot in a difficult time.

Another bright spot: I found my new favorite book tag.

END_OF_DOCUMENT_TOKEN_TO_BE_REPLACED 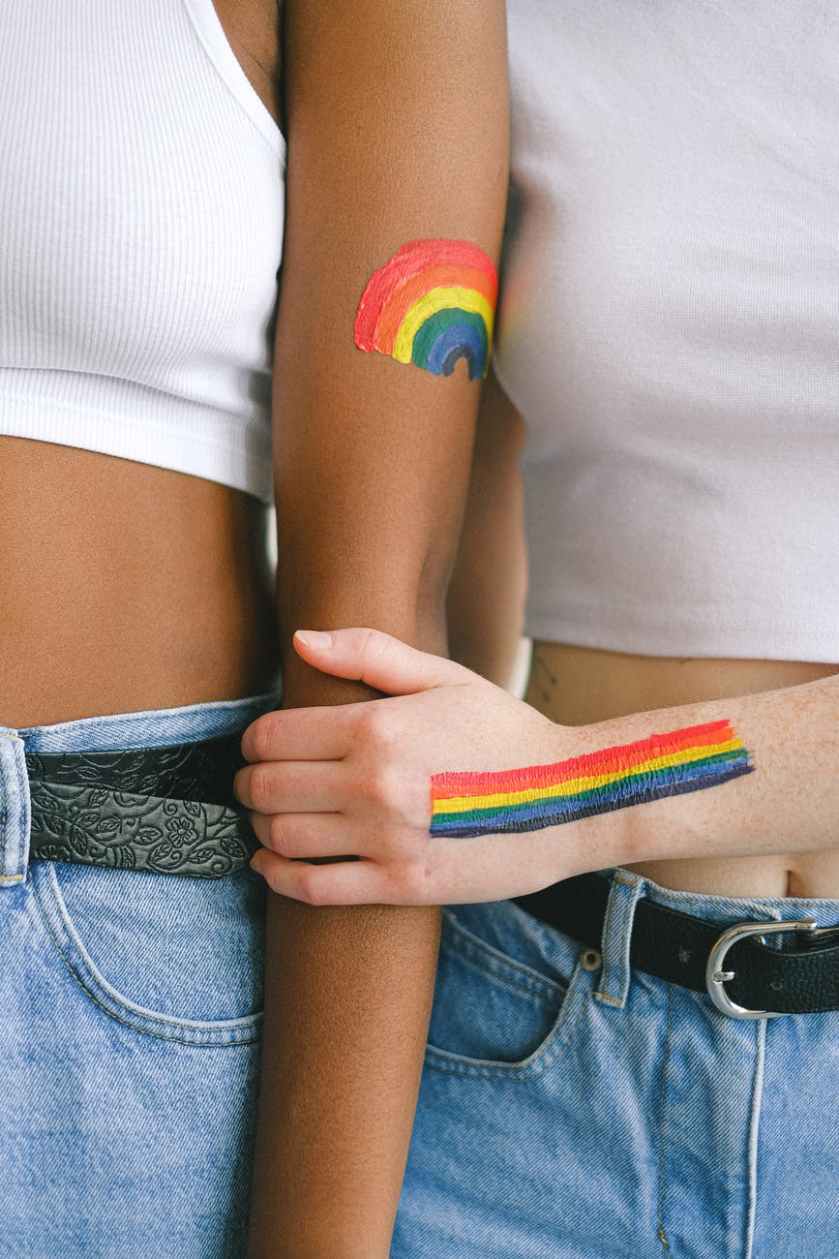 END_OF_DOCUMENT_TOKEN_TO_BE_REPLACED

If not, here’s a quick summary. END_OF_DOCUMENT_TOKEN_TO_BE_REPLACED

Consider supporting Black authors by purchasing one of these books! END_OF_DOCUMENT_TOKEN_TO_BE_REPLACED

WELCOME BACK TO THE OPTIMISM BLOG.

I HAVE RETURNED TO WORK.

END_OF_DOCUMENT_TOKEN_TO_BE_REPLACED

Want to know a sad thing?

I am making more on unemployment right now than I was at my job.

END_OF_DOCUMENT_TOKEN_TO_BE_REPLACED

I kind of feel like this was a quick month, even though the weeks felt super long. (My coworkers and I kept saying, “Wait…it’s only Tuesday??”)

I care almost not at all for the month of March. Comic-Con is happening, though; my friend Claire and I will be going for the first time.

By contrast, February was (mostly) enjoyable.

I want to talk about real life for a bit before I slam down some reading stats.

I started using WordPress’ block editor and I HATE IT. Why make editing MORE difficult?

I saw Birds of Prey with my friend Garrett and we loved it.

I was somewhat traumatized by Sonic the Hedgehog. It’s a mess of a movie that relies on ‘90s tropes and American cultural myths. The whole experience was bizarre.

For the Oscars, my friend Chris threw a party and cooked up some delicious vegan food (including the best mac and cheese I have ever had.) Fifteen of us watched the ceremony and screamed our heads off. Most exciting were the well-deserved victories by director Bong Joon-ho for his film Parasite.

For Valentine’s Day, my friends and I went to a party at the aquarium where we ate more mac and cheese and I spilled white wine everywhere. I was with two of my favorite people, so I was very pleased.

Okay, we can talk about books now.

In the month of February, I started 16 books and completed 15 of them.

Of the books I read,

Those last two statistics were most surprising to me.

I assumed I primarily read YA. According to the stats, not so much.

As for genre breakdown, I made the following graph.

This month’s burning question: who am I and what is this graph?

Look at all those genres!

What is with the MASSIVE spirituality and contemporary slices?

I read ANOTHER classic??

I genuinely didn’t know my tastes were so spread out.

Let’s talk about exactly what I read.

Let me heave a massive sigh in honor of The Water Dancer, the only book I DNFed this month (as well as the second book I’ve DNFed this year.)

I WANTED to love The Water Dancer so much.

I discovered pretty quickly, though, that Ta-Nehisi Coates’ very descriptive style was not to my taste.

Even if you write something profoundly beautiful, you’ve gotta give me at least a LITTLE bit of plot.

I gave up when a plot development dissolved into jail cell ruminations.

This month, I found my least favorite book of the year AND a book I hate more than The Night Circus.

I cannot overstate my loathing of The Art of Racing in the Rain.

Before finishing this one, I’d read a bunch of books about trauma and sexual assault, so being slapped with a story where a teenage girl tried to “seduce” (read: rape) an adult male DID NOT work for me.

Enzo, the narrator, implies that the characters allow bad things (like cancer or a false rape charge) to happen to them and EVEN BLAMES the wife for DYING OF BRAIN CANCER.

He and some of the other characters say AWFUL things about the accuser, e.g., the encounter must have been consensual because the girl (remember, she’s fifteen) wasn’t all that innocent.

At the end, Denny apologizes to the girl who accused him of rape, admitting that he was probably asking for it?

Oh, and I JUST FOUND OUT Garth stein will be at Comic-Con.

I HAVE A NEW NEMESIS, SIR, AND IT’S YOU.

Serpent & Dove was massively disappointing for me.

I left the following one-sentence review in my reading Excel sheet: “It just kept getting worse somehow.”

I’ve noticed a trend of male YA love interests taking a paternalistic view of women that is treated as loving.

Let’s stop romanticizing these behaviors and start calling them out.

Hey! I read a YA contemporary and mostly really liked it!

The Last Summer of the Garrett Girls actually made me feel things.

I thought it was a great examination of individuation and moving on.

Though I hated the one boyfriend and the grandma, this was otherwise a very cute and successful ensemble novel. It made me feel more confident in my NaNo novel.

Deerskin and The Vanishing Stair are so far tied for my favorite book of 2020.

The Vanishing Stair was more of a rollercoaster.

I NEED to know what happens in the final book.

My friend Jay gave me the book The Prayers of the Cosmos a while ago and I finally decided to read it.

I MUCH prefer mysticism to theology; spiritual experiences are more valuable to me than ideas.

This book tied prayer back to the body, which is something I find very helpful.

I use a lot of the Aramaic phrases from this book in my daily life; they’re very soothing.

I read two hyped books and liked one of them.

I REALLY enjoyed King of Scars. Leigh Bardugo has been killing it this year.

I liked Small Town Hearts until the halfway mark. Where once it had been grounded in realism, the story turned melodramatic.

Which SUCKS. I loved the setting!

The final straw might have been the sexy Yoda voice used by the main character on the final page.

Hey, Jenna and I did a super fun buddy read of Daughter of the Siren Queen.

We tried our hardest not to spoil anything. Go forth and read.

I got The Color Purple in my Books That Matter subscription box and read it in one weekend.

Things I didn’t know about this novel:

In other words, this book was perfect for me.

Those are my February stats.

I’m ready for spring weather and books that aren’t bummers.