2015 is ending and it’s been a year. END_OF_DOCUMENT_TOKEN_TO_BE_REPLACED

TURN BACK NOW IF YOU WANT YOUR VIEWING UNSPOILED. END_OF_DOCUMENT_TOKEN_TO_BE_REPLACED 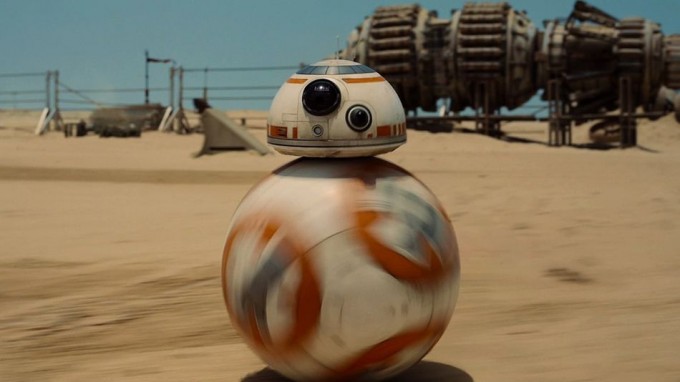 I know, I know, I’m late to the party. END_OF_DOCUMENT_TOKEN_TO_BE_REPLACED

No, seriously, that song has been in my head for the last two months.

My workplace has been blasting Christmas music since the beginning of November, and for two months I’ve tried not to turn into a grump who despises Christmas music. I’ve mostly succeeded.

Listening to Christmas music so often made me realize that there are a lot of Christmas songs I could live without and some I never get tired of. Aside from all the chocolate and trinkets I bought to get myself through a nine day holiday workweek, this is a gift to myself: a top ten list of my favorite and least favorite Christmas music. Hope you enjoy. END_OF_DOCUMENT_TOKEN_TO_BE_REPLACED

Jess Glynne is Adele with a better groove and preachier lyrics, bringing strong, soulful vocals to a collection of dance tracks. END_OF_DOCUMENT_TOKEN_TO_BE_REPLACED

If you hadn’t guessed, I love Harry Potter. It’s a story I return to often and enjoy even more with every read.

I’m not too crazy about the fanbase.

I wouldn’t say it’s an entirely negative reaction, but more of a puzzled one. The fanbase has decided on things that I don’t agree with and/or comprehend and I wanted to take today to go through some of those things. END_OF_DOCUMENT_TOKEN_TO_BE_REPLACED 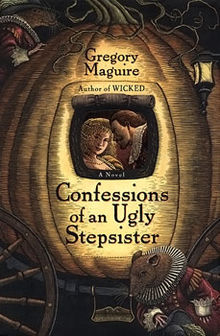