I am here to destroy some books.

I turn over and/or cover up books I don’t like when I see them displayed in a store; I would have no compunctions about burning one of them.

Hit me with the questions.

(I found this over at Beth’s blog Reading Every Night.)

Situation: You’re in a store when the zombie apocalypse hits. 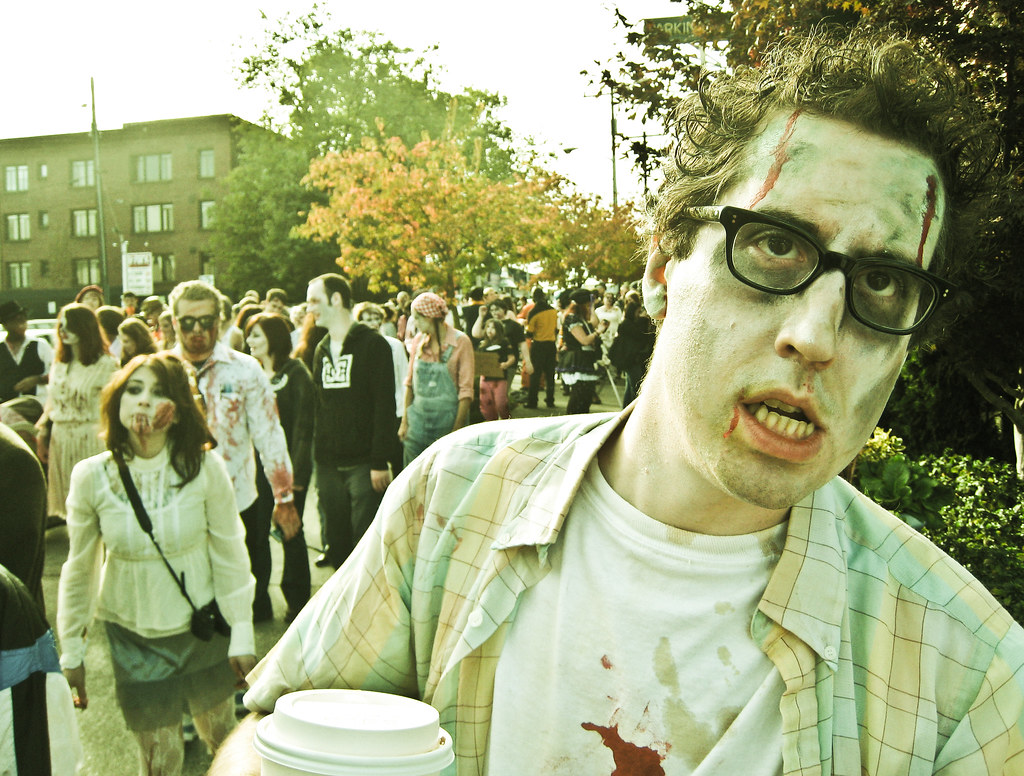 The military informs everyone that over-hyped books are the zombies’ only weakness. What book that everyone else says is amazing but you disliked do you start chucking at the zombies?

I cannot overstate how much I hated this book.

I’m not the biggest fan of best sellers to begin with, but the dialogue in this one was ATROCIOUS.

The dialogue in Crazy Rich Asians is abominable.

I kept hearing suggestions that this book was something special, but it’s fairly standard NYT fluff.

I see this book EVERYWHERE; I’d tip a box on those zombies and call it a night. 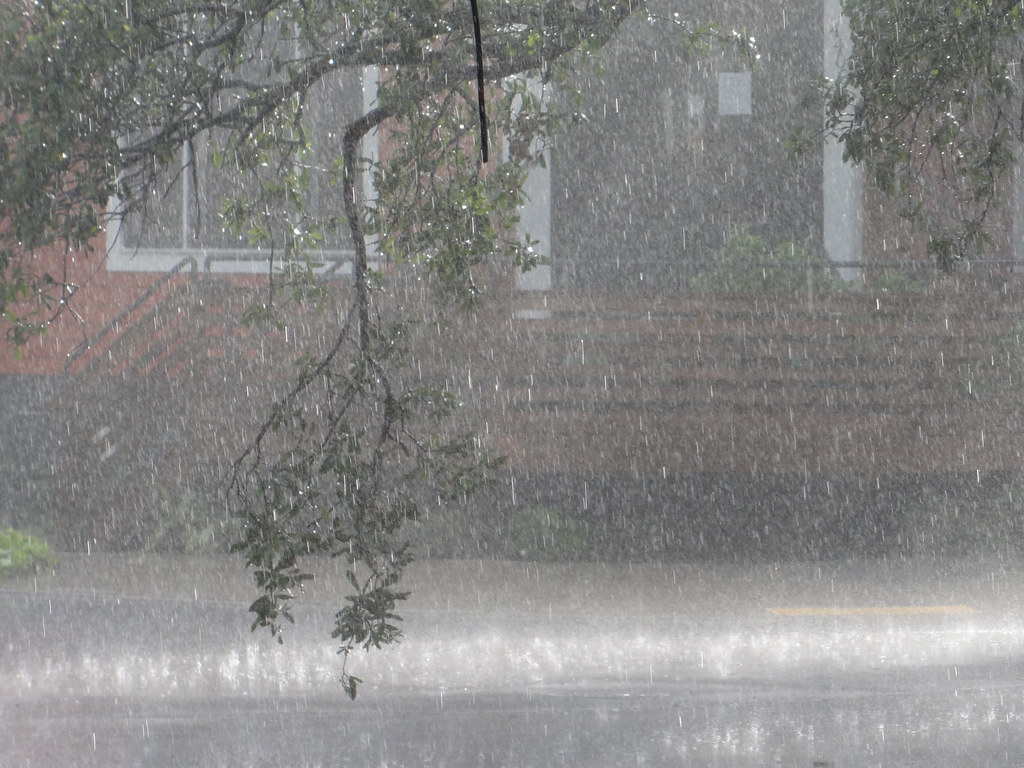 What sequel are you willing to use as an umbrella to protect yourself?

My Wiccan friend let me borrow Blue is For Nightmares in junior high. I can’t say I enjoyed it.

In the sequel, White is For Magic, Stacey and Chad struggle in their relationship.

By the end, Stacey shoves Chad back at his ex so she can get with new guy Jacob.

WHY EVEN BOTHER WITH THE CHAD ROMANCE?

Situation: You’re in English class and your professor raves about a Classic that “transcends time”.

If given the opportunity to travel back in time, which Classic would you try to stop from ever publishing?

One of my favorite human beings rereads Frankenstein every Halloween.

I tried reading it for his sake.

I can’t believe this became a classic.

At least, it’s hard for me to read it through 21st-century eyes.

I couldn’t believe all the character shilling Victor received in the first 30 pages.

While we’re on the subject: I HATE BOOKS NARRATED BY TERTIARY CHARACTERS. FOCUS ON THE PROTAGONIST FOR ONCE.

Elizabeth’s description as a gentle, perfect, doe-eyed lady who gave up emotional expression to take charge of the Frankenstein family made me physically ill.

Not about to support that outdated archetype.

Your only hope of survival for warmth is to burn a book. Which book will you not regret lighting?

It had to be The Night Circus.

All style, no substance.

I resent this book so much for receiving acclaim as a seminal magical realism book when it sacrifices story and romance in favor of atmosphere and whimsy.

And I STILL DON’T UNDERSTAND WHAT HAPPENED IN THE CLIMAX.

That was much shorter than I expected. I do feel better.

Would it be rude to hold a The Night Circus bonfire?

I want to see it destroyed.

Or go the way of Divergent and lose its critical acclaim.