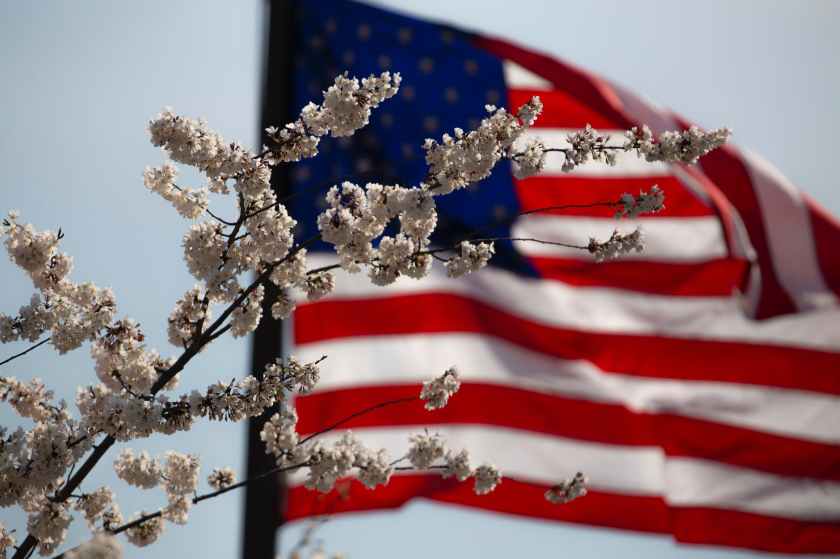 I didn’t read too many books at the beginning of July.

Pride Month tired me out, I guess.

I finally picked up some decent reads and even finished backlist books!

I’M BACK ON TRACK.

At least until my second Powell’s trip of the year in…less than two weeks.

PAY NO ATTENTION TO THE MAN BEHIND THE CURTAIN.

Based on the books I read in July, this is what I’d like to see from my August TBR.

Feminine anger is my favorite taboo.

I was 80 pages into Temper when the women started showing signs of suppressed rage.

After that, I couldn’t put the book down.

Layne Fargo writes angry women without billing them as “hysterical.”

The violence and power transfers in Temper are fascinating.

ENOUGH WITH THE EYE STUFF.

I DNFed the much-anticipated Wilder Girls because of eye stuff.

Then This is How You Lose the Time War pulled a bunch of self harm-y, physically dangerous romantic gestures??

THIS ISN’T HELPING ME ROOT FOR THE PRIMARY COUPLE.

I STILL don’t quite understand what happened in Sourdough.

I’m PRETTY sure the sourdough starter…was an alien species.

I don’t know, but I really liked it.

Illuminae is the post-Lunar Chronicles space adventure I’ve been seeking.

Between 2015 and 2016, I watched Markiplier’s playthrough of Soma after long days at the bakery.

It was terrifying and I loved every second.

We’ve got space battles AND evil A.I. AND mutating viruses?

I’ll take more of this in August.

Biggest disappointment of the MONTH: Kill the Farmboy wasn’t the parodic masterpiece I’d built it up to be.

I got to the lady beard and just…couldn’t anymore.

Make poop and sex jokes if you will, but make them clever.

And limit them, if you can.

Farmboy reminded me of Lamb…if Lamb had no soul.

And I’m SO ANGRY because THE BOOK WAS SUPER QUEER and I WANTED TO LOVE IT AND SHARE IT WITH FRIENDS.

Nikita and I are celebrating with cake and a screening of the BEST Harry Potter film. (Guess which one.)

I’ll worry about my TBR after the party.