Give me all your clichés and archetypes.

Let me swallow them whole.

Today’s Top Ten Tuesday was a freebie, which means the bloggers I follow came up with trillions of creative ideas.

There’s a “favorite tropes” TTT coming up, so today I wanted to focus on characters.

I know I’ll love certain characters as soon as I see them on the page.

Likewise, I know I’ll hate certain characters as soon as I see them on the page.

I chose five of my favorite and five of my least favorite character types, replete with examples! 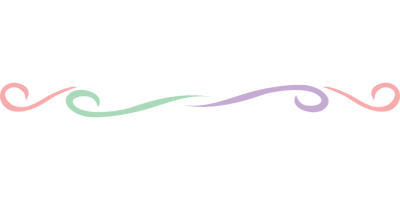 Favorite: Jerk with a Heart of Gold 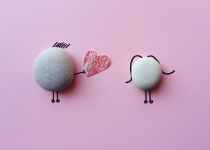 Who’s that secret romantic pining for the Team Marshmallow?

Who’s that silly sop who ruins everything but feels REALLY BAD ABOUT IT?

AW YEAAAAAH, IT’S THE JERK WITH THE HEART OF GOOOOOOOLD!

My love for this character has limits.

I think certain characters go too far, so your mileage my vary.

But if there’s a love triangle between a courtly prince and a grumbly jerk, of COURSE I’m rooting for the jerk.

Except for you, Will Herondale.

The Alpha Bitch does NOT. HAVE. TIME. FOR. YOU.

She carries a lot of baggage, but she always looks fabulous.

She will cut you down on her way to the throne.

She will rip into the Chosen One, and RIGHTLY SO – who wears leather AND lace??

My favorites of this type tend to be soft bois and men.

I like awkward little goobs who hide behind walls and don’t eat pizza.

They make the kindest friends.

CAN YOU BLAME THESE CHARACTERS FOR BEING MAD? EVERYTHING SUCKS AND NO ONE WILL LEAVE THEM ALONE.

Any time there’s an angry character, I’m here for it.

Injustice is worth being mad about.

You gotta get it out.

Get it all out.

Oh no, a big scary bruiser!!

Wait…why is he being so kind to that kitten?

His heart seems very soft for a monster.

Did he just adopt a raven? And eat tomatoes for the first time?? 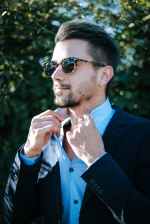 I lost my taste for Han Solo knockoffs and wiseguys. (Thanks, college!)

Being a consummate liar does not make one charming.

Neither does making unfunny jokes.

How ’bout you stop trying to flirt with everyone and do something useful? 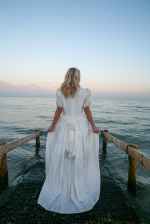 These characters are easily confused…and I CAN’T STAND IT.

The darn ingenue keeps trip-tropping into situations we KNOW to be bad news.

Surely this brand-new side character flashing his mockingjay watch at me just wanted to show off his jewelry!

I despise the ingenue.

The sadder but the wiser one for me.

THIS is our love interest?

Oh, DON’T give me that tragic story from their past.

They go WAY TOO FAR in their cruelty toward the protagonist.

You NEVER treat someone you “love” this way.

And THIS jack-off does it MULTIPLE TIMES.

I don’t support this ship. 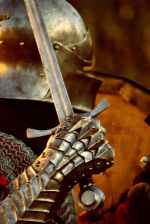 THIS character REFUSES to show emotion.

THIS character LAUGHS at ladies and their subtle flirtations.

ALL THESE THINGS make her STRONG.

So…the only way to write a strong female character is to demean other women?

I should mention that I HATE teasing.

I REALLY HATE it when “friends” in literature rag on their bestie’s insecurities and weaknesses on a regular basis.

It’s FINE! They LOVE each other, REALLY! They just bicker sometimes!

I thought friends were supposed to support and uplift each other.

Be my friend or be my enemy. There is no middle ground.

May we survive the rest of the week.