I feel weird telling authors what they SHOULD have done.

I know I do it all the time.

I do book tags almost daily.

That makes me a book expert.

Surely I know what published authors should have done with their works better than they do.

Cupcake is the last book in the Gingerbread series and it’s a decent enough ending.

I would still like to know how Cyd Charisse is doing.

And not in some Ann Brashares-style distant sequel.

How is the “one day at a time” method working for her and Shrimp?

Is the cupcake business succeeding?

Did Aaron and Danny get married?

Are LisBETH and Johnny Mold still a THING? (Personally, I shipped Johnny with Cyd.)

Has Shrimp grown up yet?

2. Totally should’ve had a spin off series

Ronan Lynch is finally getting the spin-off he deserves, after serving unofficially as the face of The Raven Cycle.

I would take a The Scorpio Races spin-off.

Say, a set of stories from the mainland. Or short stories about the different islanders.

Someone on the internet fantasy-cast Skandar Keynes as Finn Connolly, my FAVORITE character.

How about a TV spin-off exploring Finn’s addiction to handwashing and fixing cars?

3. An author who totally should write more books

But I would love to hear more from you.

4. A character who totally should’ve ended up with someone else

Clary – I HONESTLY think you can do better.

My friends and I tired of your ship long ago.

We’re sick of sassy bad boys with no emotional depth who tell stupid stories about FALCONS.

Up until the last page, I hoped for some kind of miracle.

Maybe, in a twist ending, someone ELSE would become the Queen of Hearts.

I reread this book hoping for a different ending every time.

6. Totally should’ve had a movie franchise

I think The Lunar Chronicles books would make great movies. 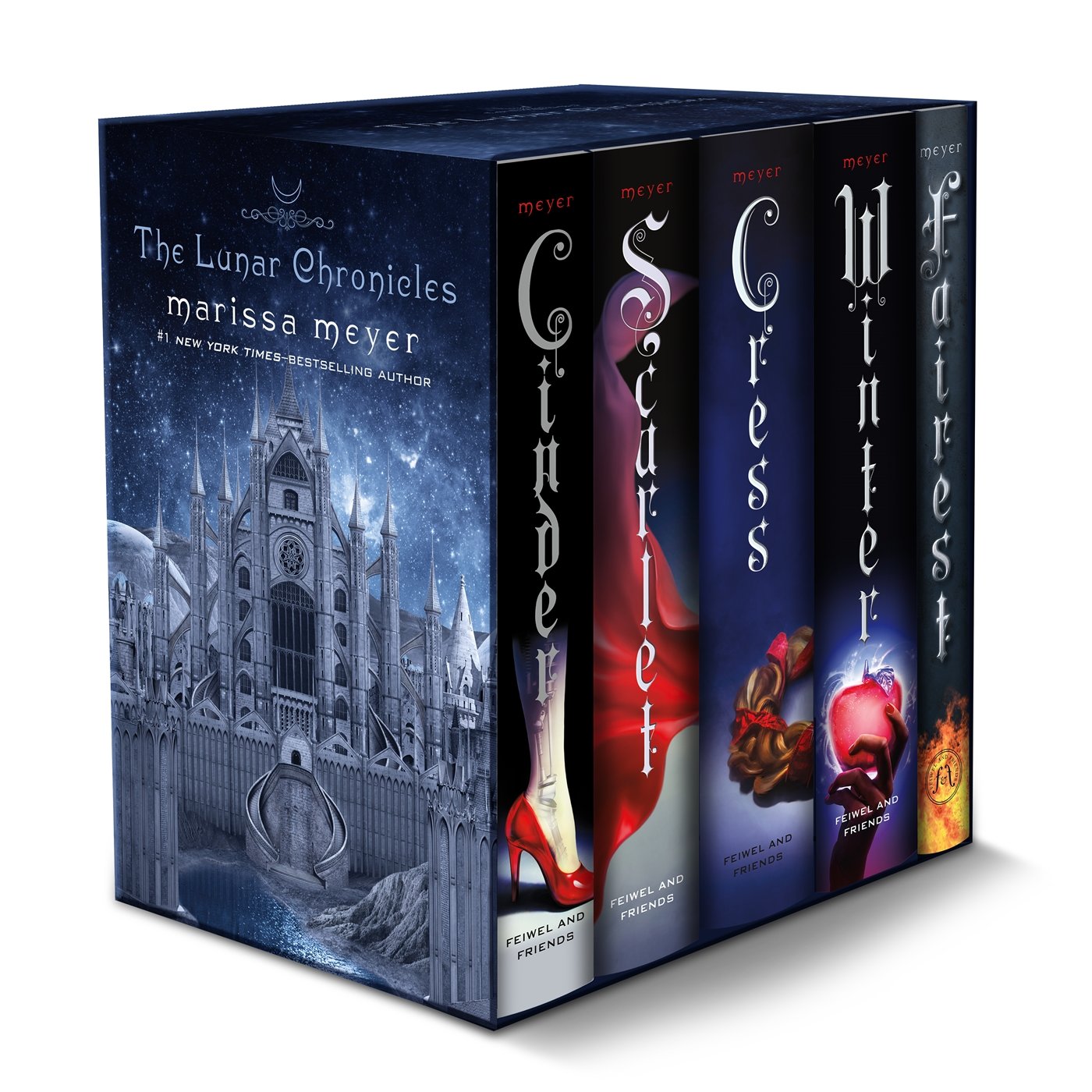 Though I think we could skip Cinder altogether and start with Scarlet.

(Also, NO ONE CARES about Fairest. SKIP IT.)

I started a Scarlet spec script a few years ago. Some days I consider finishing it and optioning it to major studios.

7. Totally should’ve had a TV show

Would not The Princess Diaries make a perfect TV show? 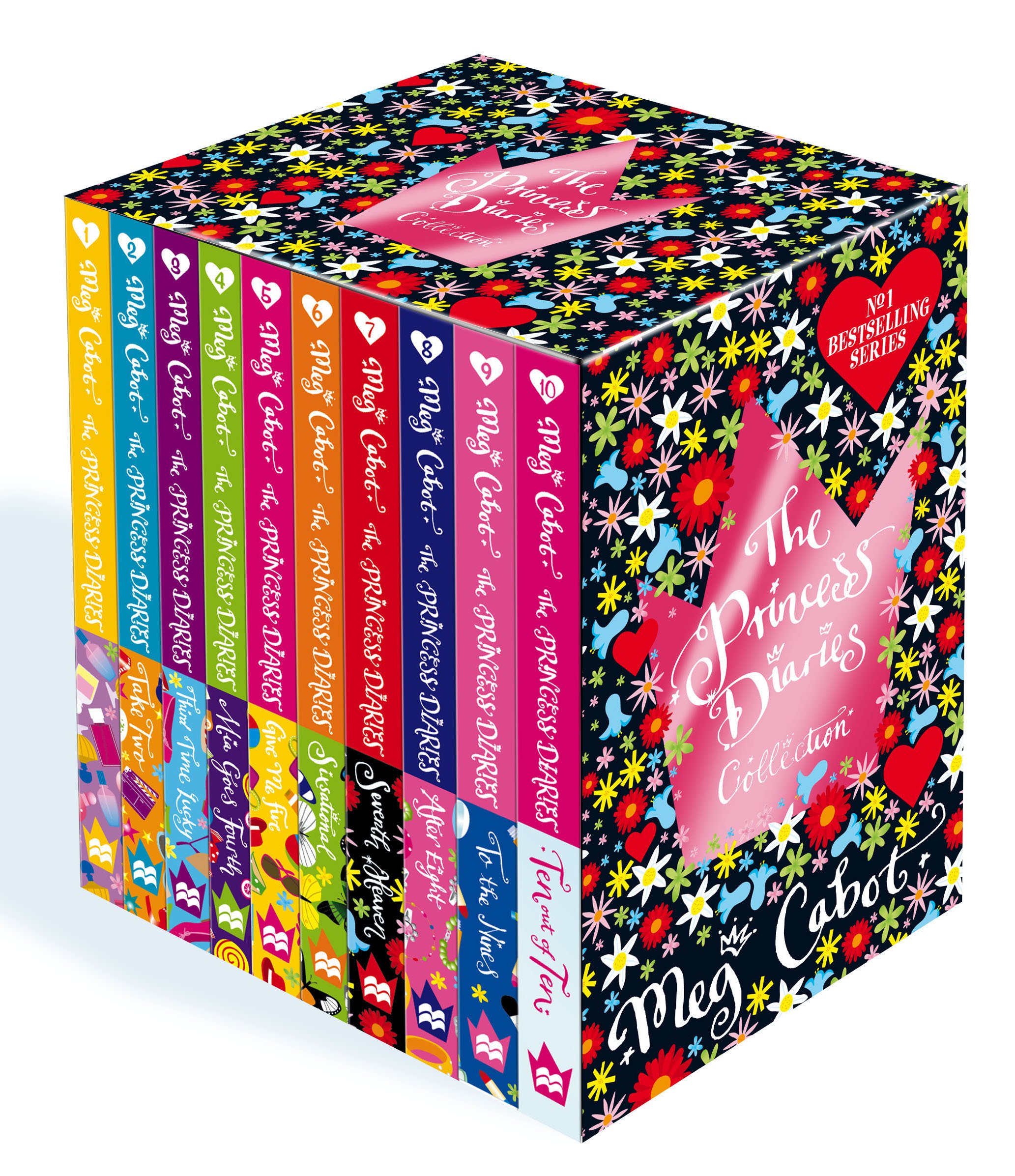 I STILL think this could work!

8. Totally should’ve had only one point of view

Could have done without the “Forest learns fanfiction” plotline.

I mean, I love you…it’s just…whatever.

9. Totally should have a cover change

I’ve seen some terrible editions of Bad Kitty over the years and none of them are very satisfying or informative as to the book’s contents.

Dear The Ruby Oliver Quartet – WHY did you switch from fun animals to baby-faced teenage girls?

There are MORE bad covers!? What is this noise!?

11. Totally should’ve stopped at book one

There was a time when a sequel to Once Upon a Marigold would have made my life.

The day I found the sequel at Border’s Books, I lost my mind.

I purchased it on the spot.

I paid ACTUAL MONEY for this book.

Twice Upon a Marigold is (how do I put this?) the absolute worst.

Christian and Marigold have MARITAL PROBLEMS.

Characters use the phrase “bad juju” way more than necessary.

I’ve heard the third book in this series is decent but I don’t have the energy to be disappointed.

I’ll do the mature thing and pretend the sequel never existed.

2 thoughts on “The Totally Should Have Book Tag”