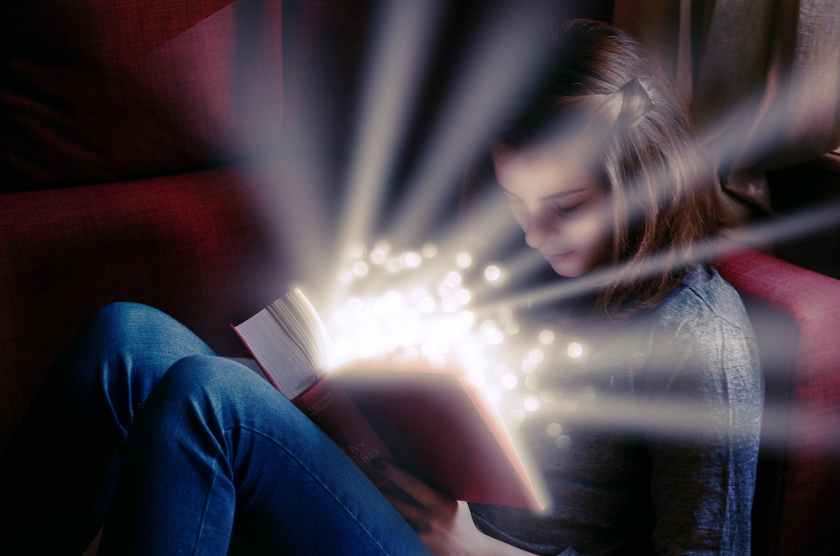 I decided I need to reread Six of Crows and finish the duology.

(I just bought the Six of Crows paperback and my first Victoria Schwab. Should be an interesting fall.)

In honor of the Grishaverse, I’m doing this Bardugo-inspired tag I found at Rattle the Stars.

A book you shouldn’t judge by its cover

It looks great, doesn’t it?

I wanted the writing to make up for the weird, upsetting romance.

Either it didn’t or I was too angry to notice.

I wanted an actual love story.

A book that made you feel empowered

Every part of this book had me crying, “ME, TOO!”

Seriously, Standing Up Pants vs. Sitting Down Pants is a REAL phenomenon.

I loved most what she said about finances and singleness.

Finances suck, no one is in an ideal spot, and the single life is a valid life.

I know all this intellectually, but I like hearing these ideas reaffirmed by awesome writers like Robinson.

A book with a good balance of character and plot

I got all the character I needed before the action hit.

(Correction: almost all. I will never get enough Jesper.)

A book unlike anything you’ve ever read

While I hated the TTYL series (damn you, Myracle), I remember loving the concept.

As a tween, a book composed of conversations over AOL Instant Messenger struck me as pretty revolutionary.

I found out a few years ago that the series had been updated to fit more recent advances in technology. In the update, the girls make painful references to Facebook and Youtube.

Why even BOTHER? Just write a new series set in the present day! Technology changes too quickly for anyone to keep up!

A book that always sticks with you

But I don’t want Mal to stick by me.

As hard as I try, I can’t forget Pastabilities, the third book in the Here Comes Heavenly series.

In this book, the Rand family travels to Italy!

I remember reading a plot synopsis that claimed lead character Kit would be forced to choose between a hot Italian guy…and her stepbrother.

Thankfully, that’s not what the book is about.

I found this AMAZING review on the Amazon page:

Hi, I’m Kit Rand and I’m part of an average family.My brother Robby and I are Mom’s kids. Chance and Samara are Dad’s kids. Tyler is both of their kid. We got a new nanny and her name is Heavenly Litebody, I know it’s not a very common name, and she is not a normal nanny either. She got magic. But she been helping our family a lot. Anyway, Mom and Dad got a new job and they got to go to Italy. Heavenly suppose to bring me and the others later. but heavenly was afraid of the thought of flying. So me and Chance take over because we’re the oldest. Well, when we got there, guess who we found? Jessica ‘Know it all’ Huffington was there. Jessica such a mean person. She was suppose to be my arch enemy and she got a crush on my gorgeous stepbrother and she aws trying to get through him by using me. And I thought she was wanting to be my friend and how very wrong I was. And she not the only one we met in Italy but also gorgeous, handsome hunk name Rafael….

This is the best.

Wait, was Heavenly even IN this book!?

In the most HORRIFYING scene, Chance gets in a fight with some locals. An Italian approaches him and says, “YOU! I punch you!”

Chance…RAPS his way out of the situation.

Here I thought this book would be good.

HOW VERY WRONG I WAS.

A book with a dark plot

[Heads up: I’m about to discuss rape and some other upsetting topics]

The back of the book warned me that this story opens with a rape.

The scene, though awful, was at least brief. I thought that would be the last of it.

ON PAGE 30, Onyesonwu discusses a ritual (I believe called “The Cutting”) that all women go through.

Female genital mutilation? Are you KIDDING?

I DIDN’T EVEN GET TO THE MAGIC PARTS.

A book that people always seem to leave out

The author ordered a cease-and-desist on fanlations, then refused to translate season 3  of the anime (or some such.)

To my knowledge, only part of the manga series made it to the States; I read the rest online.

It’s this beautiful, crazy love story that I don’t hear people talking about.

A book that wasn’t what it seemed at first

What a fun, wacky romance! If all the boys turn into animals, how will Tohru fall in love!?

Oh my…everyone has past trauma.

Do therapists exist in this universe?

Why is this awful teenager given free rein?

PUT DOWN THE KNIFE!

WHY? WHY A MUDSLIDE?

I SHOULDN’T BE SOBBING OVER SHOUJO!!

A book that was bad at first but turned good

“Bad” is a strong word, but The English American’s opening conceals the coming flood of emotions.

The beginning reads like a silly romance. The main character is the very same slapdash “artist” I decried in my birthday post.

Then her birth parents get involved.

This stupid book is hysterical.

I vomited out my soul and floated above my body.

I saw the whole of history laid out before mine eyes.

I died and came back to life four times.