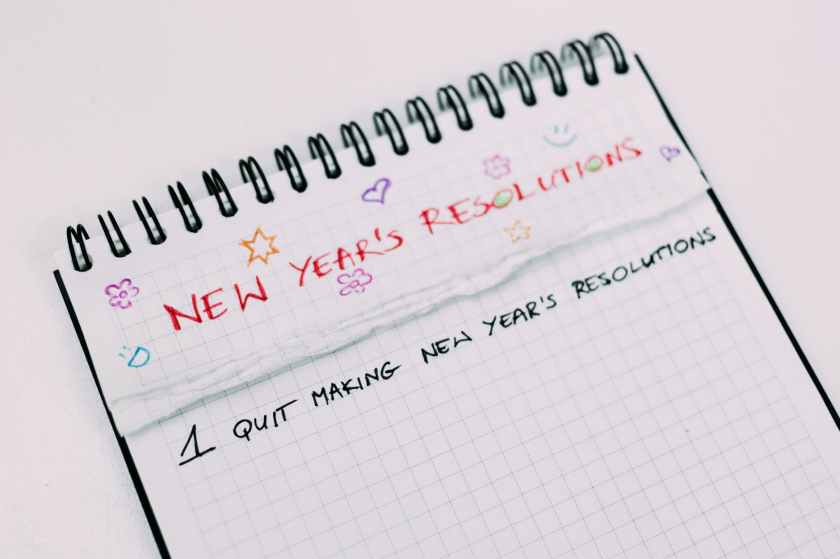 I don’t make New Year’s Resolutions very often, but I’ll do anything for a tag.

The incomparable Zezee @ Zezee with Books did this tag and mentioned wanting to read N. K. Jemisin.

I ALSO want to read N. K. Jemisin this year!

The Broken Earth Trilogy sounds like my type of speculative fiction, similar to the Southern Reach trilogy.

I’m very tempted to buy the entire trilogy for a rainy day, as if I don’t have tons of backlist books to get to first.

Augusten Burroughs’ Toil & Trouble was half-off at Barnes & Nobles, soooo I GRABBED it.

I HAD NO IDEA.

Thanks to Emer’s excellent review, I’d like to revisit Northanger Abbey.

I can get on board with a giant piss-take.

I haven’t been emotionally devastated by Far From the Tree recently.

I could do with a good cry.

It’s also been a while since I read Someday, Someday, Maybe.

This must be remedied.

A book you’ve had for ages and want to read

It is sitting on my shelf currently, waiting to be read.

I bought it to start my Anna-Marie McLemore binge.

DID NOT QUITE SUCCEED IN ACTUALLY READING THE BOOK.

Little Women has quite a few pages, which is why I’ve been avoiding it for years now.

But the movie is out…so I might as well try the book.

I’m on the fence about Tricia Levenseller and Ashley Poston…but they both have books I would like to read.

Ashley Poston in particular made a very compelling argument for her space adventure book.

Even though I didn’t love it…I need to know what happens to Malachiasz.

I’m invested in his story.

So on to Ruthless Gods it is.

A book you got for Christmas and would like to read

I got The Curse of the Boyfriend Sweater: Essays on Crafting LAST Christmas…so I would like to read it.

I am STILL working on a knit blanket I started last January, so I would appreciate the commiseration.

A series you want to read from start to finish

I REALLY want to reread the Lunar Chronicles straight through.

I’ve been putting off this reread, BUT!

I JUST bought a paperback of Winter AND the new covers are coming out in February!!

A series you want to finish that you’ve already started

STILL HAVEN’T FINISHED THE DAUGHTER OF SMOKE AND BONE TRILOGY.

And there’s a big war coming.

I could just not finish the series.

But I feel compelled.

And I have the book already.

I’m going to milking this for a WHILE!