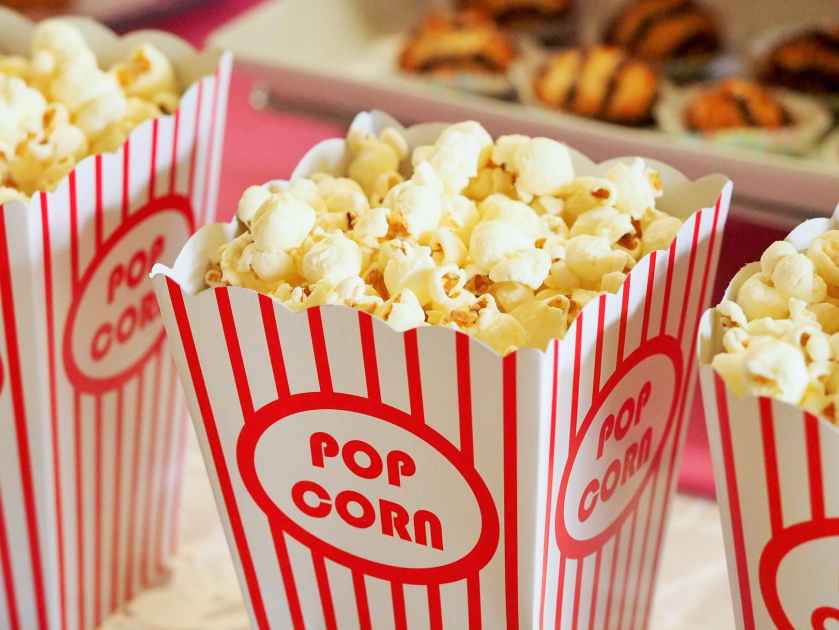 My love language is Movies.

When I love someone, I want to watch movies with them all day long.

What better way to celebrate love than to watch one of these ten romantic films?

Pop some popcorn (with – I hope – extra vegan butter) and prep for some warm and fuzzy feelings.

No matter what evil threatens the galaxy, love prevails…right? 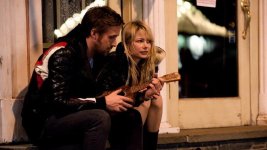 A cute movie about a family…with an NC-17 rating?

Ignore that foreshadowing about the missing dog and enjoy the ride.

He and his dad (played by Brian Cox) get to work.

There’s about an hour of prolonged nudity, if you don’t mind staring at a corpse. 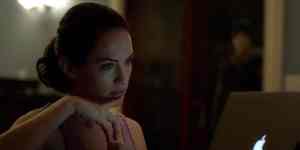 A Deaf woman connects with a masked stranger when he tries breaking into her house.

He seems very eager to meet her friends.

Can robots fall in love?

Are androids even capable of feeling?

Either way, you wouldn’t be wasting your time DANCING with her.

Another heartwarming Adam Driver movie about love conquering all. 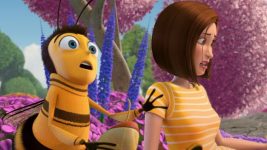 Sometimes, love takes us by surprise…

…and sues us for stealing resources.

The perfect movie for when you need to get away from it all.

This movie is so fire, I can’t bear it.

Give creeps a chance.

They have such fertile imaginations.

Recommended for people with the following fetishes:

Maybe go easy on the snacks.

2 thoughts on “TOP TEN TUESDAY: Best Movies to Watch With Your Valentine”