We return to my favorite series to examine each of the heroines’ love interests. 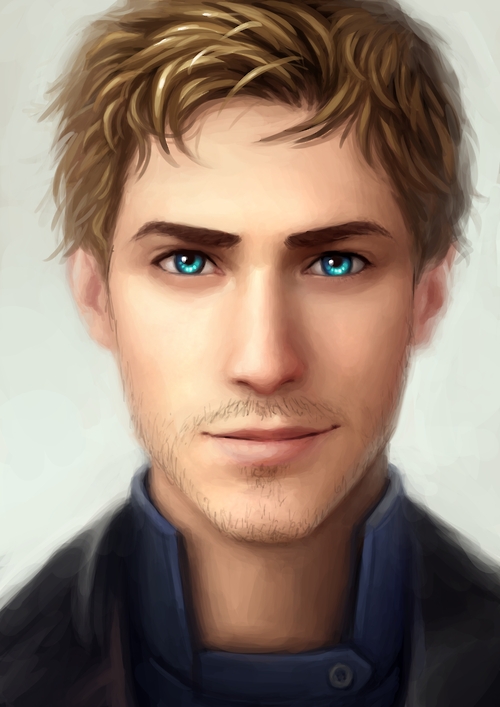 I was not a Thorne fan when I started reading. It had something to do with his bravado, self-appointed title of captain, and sensitivity to prison soap. Kai puts it perfectly in Scarlet.

Thorne grew on me, though. He has a roguish charm and enough street smarts and survival skills to last a few days in the Sahara. He’s funny, too, finding time for sarcastic repartee during battle.

Much as I love Kai, I ship Cinder and Thorne because while he drives her crazy, he always has her back. It’s hard to find guys willing to unfasten your control panel and reboot your system these days. No, that isn’t a euphemism.

Thorne provides a good bit of comic relief as the series gets more intense. Still, his more cinematic moments make me roll my eyes, and his relationship with Cress is one of the series’ weaker aspects. I’ll take my men with more savvy and less swagger, thank you. 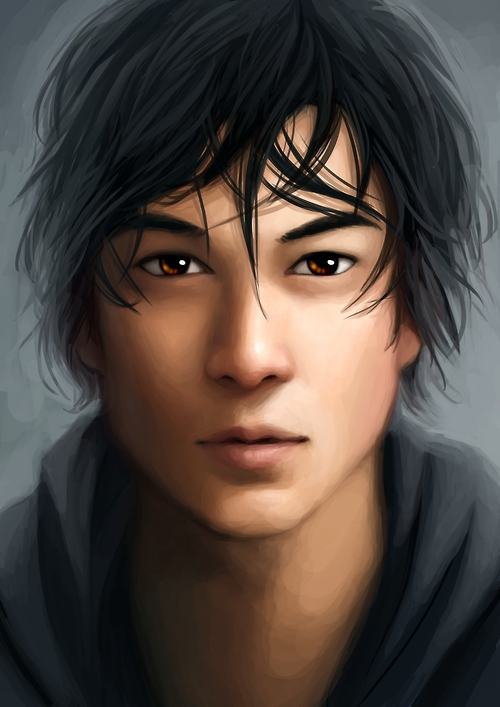 You don’t woo women by being sassy (*ahem* Thorne). You listen to them, buy them thoughtful presents, and invite them to balls. In these ways, Kai has the jump on his fellow love interests. Kai is young, angsty, inexperienced, and honestly kind of dumb, but he tries. Out of all the girls vying for his attention, he pursues Cinder. He’s not put off by her manly hobbies, her sarcasm, her alleged lack of femininity, or her status. He finds out she’s both Lunar and a cyborg and is only upset she didn’t tell him sooner.

Plus, he keeps the cyborg foot Cinder leaves behind at the ball. That’s precious.

Cinder kidnaps him on his wedding day and it is perfect. They are perfect. I lied about shipping Cinder and Thorne; Kai and Cinder are wonderful. 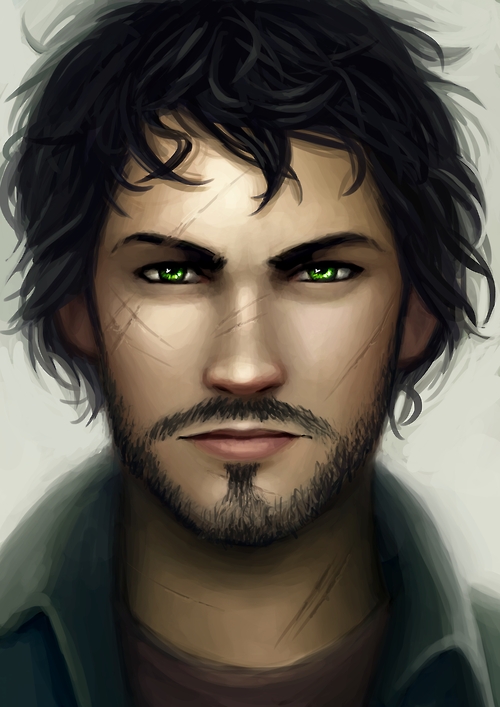 I’m a sucker for antiheroes and characters who strive to be better. Wolf does messed-up stuff, but he wants to change.

All that I love about Wolf is evident in the way he treats Scarlet. I love how he goes out of his way to protect her. It’s sweet…and kind of really hot. Of all the ships in the series, the Scarlet/Wolf romance made me swoon the most (so far). Palpable sexual tension, much more so than witty banter, is my favorite thing.

My favorite part in Scarlet is when Wolf nearly drops Scarlet off a train and freaks out, thinking he might have hurt her. All Scarlet wants is a hug, and this is the moment he finally allows himself to give her one. When I read that part, I cheered through my tears (I get really emotional about Lunar Chronicles, okay?)

Wolf gets a little annoying in Cress when he’s rendered nearly catatonic after Scarlet is kidnapped. Even so, I like how Meyer addresses it. I know how wrecked I would be if my significant other was in danger and I couldn’t help them–that’s some traumatic stuff. Wolf consoles himself by sleeping in Scarlet’s bed because it smells like her–ADORABLE. Even while mired in anguish, Wolf helps his friends when they need him.

And, even though it’s just a bunch of numbers, Wolf has a tattoo. Win.

Jacin’s big problem is he’s mean. Really mean. And snarky. He’s angsty and bitter and does questionable things in order to survive. Marissa Meyer made a comment about readers not liking him. Despite everything I just mentioned, I can’t imagine why they wouldn’t. I mean, come on:

Part of it might be the forbidden love angle (I have a thing about bodyguards who crush on their charges.) Though he claims not to be, Jacin is SUPER into Princess Winter. Rereading Cress with this in mind made for much squealing.

Also, how can you not love this quote?

“I serve my princess. No one else.”

This is why I can’t read Lunar Chronicles in public.

9 thoughts on “The Men of Lunar Chronicles”