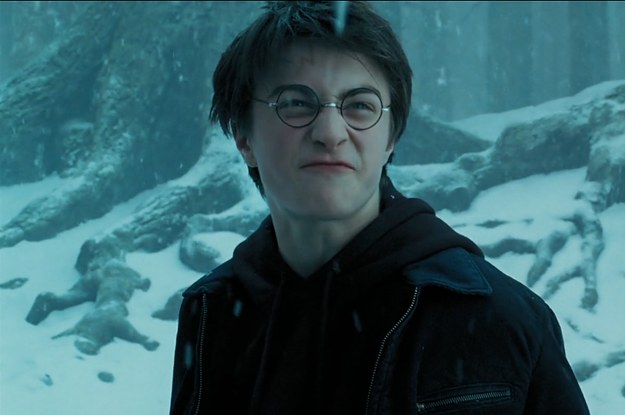 For round 7, I picked

Harry Potter from The Harry Potter series
and
Prince Zuko from Avatar: The Last Airbender

Banished from his kingdom, the character formerly known as Prince Zuko was given an impossible task by his father: find and capture the missing Avatar. Aided by his uncle, Zuko seeks redemption. He will regain his place! He will impress his father! He will roll his eyes at his uncle’s stupid jokes!

The Couple
For as many advantages as Harry has, he lacks supportive father figures as the ones around him keep dying. I doubt he’d have much patience for a prince who resents his loving, living uncle. Plus, Harry’s never been impressed by social standing; he chose a blood traitor and a know-it-all Mudblood as his best friends. How much would he enjoy a partner who wishes he was still a prince?

On Zuko’s end, I doubt he would care for a Chosen One who squanders all his influence. Zuko may be banished from the Fire Nation, but he still uses Fire Nation resources to track the Avatar. Harry could have whatever he wants, yet he would rather hang out with his friends than seize power.

Zuko’s penchant for betrayal dooms this couple. Harry would NEVER leave his uncle rotting in prison. Zuko sent his uncle to jail ON PURPOSE.