I’ve loved Sailor Moon since I was 6 years old.

As a fan, I have opinions.

Though I love many of the show’s characters, a few of them prompt a massive eyeroll from me.

Hateful as it sounds, these are the 5 Sailor Moon characters I hate the most. 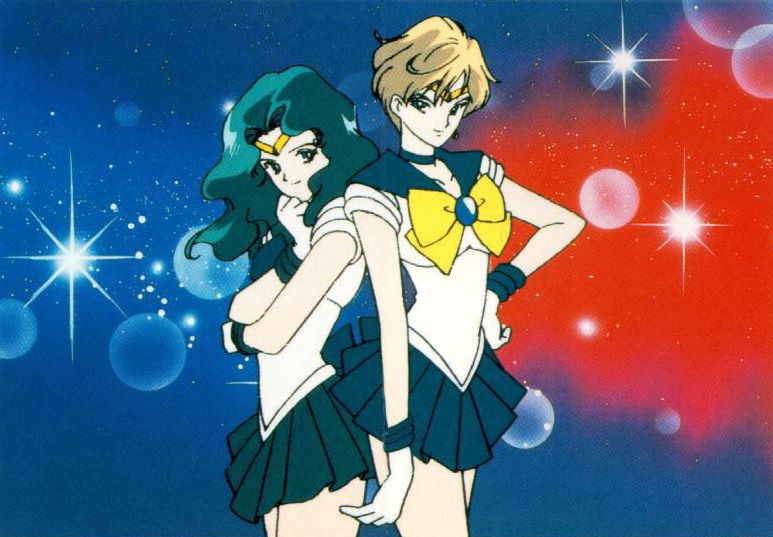 (For convenience’s sake, I’m treating these two as a unit.)

Correction: I don’t hate these characters.

Their arrival, though, marks the show’s transition into darker material.

Sailor Moon S might be considered the best season, but I have a hard time watching it.

(This parallels  my aversion to Legend of Korra; while good, it’s not as enjoyable as the first series.)

These two oppose Sailor Moon to pursue their own agenda.

Sure, they had good reasons…but NO ONE treats Usagi that way. 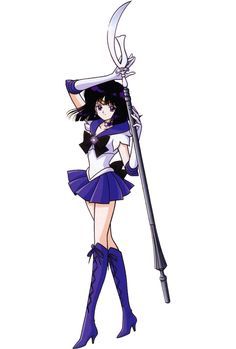 I know Hotaru can’t help being a world-ending abomination, but YIKES.

Her character arc stresses me out.

This isn’t at all painful to watch.

As with Uranus and Neptune, Sailor Saturn’s presence darkens the series.

My favorite episode from the first season follows Luna on her worst day ever. In the episode’s climax, Zoisite ends up engulfed by a wall of rats.

What makes you think I can handle the destruction of the world?

You replaced the iconic Tuxedo Mask with THIS GUY?

If you hate Tuxedo Mask’s vague advice, watch an episode with Moonlight Knight.

He’s worse than a motivational poster.

TAKE YOUR STUPID PLATITUDES AND GO.

If I remember correctly, Moonlight Knight came from the subconscious projection of Mamoru’s lost memories.

WHO THOUGHT THIS WAS A GOOD IDEA?

AND WHY OKAY-ED HIS COSTUME? 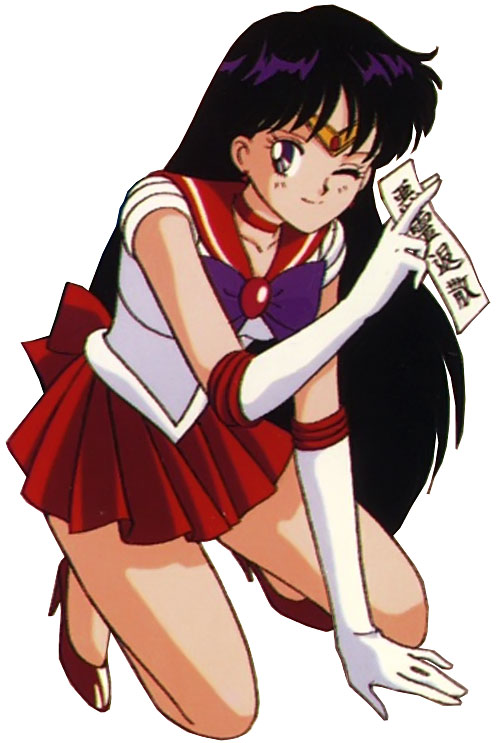 I’ve never been much of a Rei fan.

And, as petty as this sounds, she disrupts my OTP TWICE.

Shipping aside, Rei is really nasty for no reason.

The show calls her “the mature one,” but would an actual mature person treat people so poorly?

It comes down to some of my personal experiences with passive-aggressive and verbally-abusive friends. I can’t find the positive in a character who knocks Usagi down in every episode.

NO ONE deserves a friend this toxic.

You know how I dislike threats to my OTP?

I may never watch Viz Media’s dub of the Rini episodes.

Did Usagi need ANOTHER obstacle to true love in the form of her BRATTY FUTURE DAUGHTER?

According to other characters, Usagi and Rini fight all the time because they LOVE EACH OTHER.

I HATE IT when these characters fight. Their constant bickering does nothing to convince me of their closeness. (Refer back to my Sailor Mars entry.)

I should also mention that Rini has a crush on her future dad.

Some fans criticize Usagi’s immaturity in feeling threatened by Rini.

Alternate opinion: why is Mamoru neglecting his girlfriend to spend time with a FIVE-YEAR-OLD?

UGGGHHHHHH. This story arc was so FRUSTRATING.

Believe it or not, I have a positive version of this list.

I DO, IN FACT, HAVE FAVORITE CHARACTERS.

And a couple of them were surprises to me.

Fellow fans: am I unjustified in my Rini hate? How do you feel about Sailor Moon S and Sailor Moon Super S? Have you ever screamed at Moonlight Knight while watching the show?