You all knew it was coming.

How has no one made a Fruits Basket tag yet?

There’s one for Lunar New Year, but that doesn’t count. Not ONE BIT.

For this tag, I only included zodiac members, but participation is open to all.

Heads up: I will spoil some books. Spoilers everywhere.

The most special book in your collection

I take care of my signed first edition of Turtles All the Way Down.

It’s not even my favorite book, but it feels special because John Green based the story on his life.

I loved reading it. I was engrossed in Aza’s world.

That hasn’t happened in a while.

I finally admitted that I have anxiety after reading this book.

The story helped me believe that Aza and I are going to be okay.

This is an odd choice…

…but I love the Pokemon Official Nintendo Player’s Guide from 1998.

IT HAS USEFUL TIPS!

A book that deals with rejection

Why We Broke Up tried to establish a mystery concerning the circumstances of Min and her boyfriend’s break-up.

…he cheated on her.

Not that cheating is ever justified or not worth getting angry over.

But it’s no twist ending.

It’s rare that I read a book that is just pleasant.

I looked up a list of “light, uplifting” YA fiction. All the books on that list focused on disturbing interpersonal conflict and mature themes.

Less was as quick and fun and thoughtful as those YA books should have been.

I love when a book lifts my spirit by the final page. 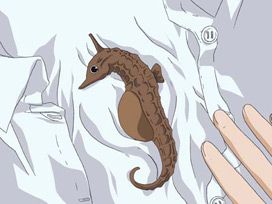 The tone was fine; the ending didn’t fit.

A book with a wacky plot

I hated this book so, so much.

A book with a lot of issues

This book decides it’s a City Mouse vs. Country Mouse tale pretty late in the game.

And the aforementioned sister and her boyfriend discuss sex like a couple of robots.

(ACTUAL line of dialogue: “At least we were safe!”)

THIS IS NOT A PAMPHLET. THIS IS A BOOK. MAKE YOUR CHARACTERS COMPELLING.

I now know lots of facts about safe sex.

A book with an obnoxious protagonist

A book that does too much or tries too hard

I like a book with murder, rage, dead parents, explosions, and despair. 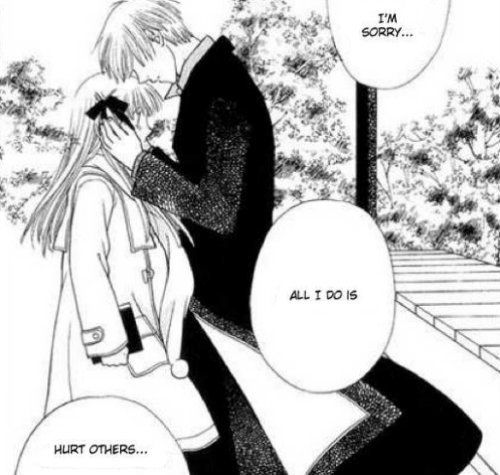 A book with a devastating plot twist

I saw the first one coming.

Not so the second.

When my dad and I saw the movie, I watched my dad’s face during the last 20 minutes.

The man DID NOT REACT.

He came into the kitchen later while I was getting some water to tell me, “I can’t stop thinking about that movie.”

…I read The Kiss Quotient.

Erotica still doesn’t work on me.

And, apparently, neither does dirty talk.

A sequel is coming.

An intense book that doesn’t shy away from rough topics

Biracial foster kid America struggles to face the sexual abuse he received at the hands of his foster brother.

I had to look up the plot to refresh my memory…and WOW.

AMERICA LIGHTS HIS ABUSIVE BROTHER ON FIRE, among other things.

A book that should be more popular

Why hasn’t the world jumped on Emma: A Victorian Romance?

I haven’t met another person who’s ever read it.

I tried to force an ex-boyfriend to read it; strangely, he didn’t take my recommendation.

Are my interests too niche?

How can a country that loved Downton Abbey ignore a manga about Victorian maids?

HERE IS THE TAG.

If you have an interest, please do it.

Remember what I said about the Furuba resurgence.