(The election is incoming. Let me have this joy.)

I crafted this overly ambitious October TBR that I almost certainly won’t finish, BUT…what if I did?

Wouldn’t that be sooo spoooky?

Seriously, there are dozens of books on this list, I’ll never finish.

END_OF_DOCUMENT_TOKEN_TO_BE_REPLACED

It was Chinese New Year not too long ago, so…happy New Year! This tag is still relevant! END_OF_DOCUMENT_TOKEN_TO_BE_REPLACED

I keep changing my mind.

One day, all I want are witch mysteries; the next, graphic novels.

That Holiday Book Shopping Guide really did me in.

END_OF_DOCUMENT_TOKEN_TO_BE_REPLACED

How far will I go to avoid working on my WIP?

As you might recall, McCarthy and their fiancee Amy Rose Capetta wrote a genderbent Arthurian space book that none of you liked but I enjoyed.

I had to do the tag, obviously, even though I only wrote 600 words for NaNo yesterday.

Worry not – I have a Pasta Feast + Catch-up Writing Marathon scheduled tomorrow.

This is my life now. END_OF_DOCUMENT_TOKEN_TO_BE_REPLACED

I know Halloween is over, but I haven’t accepted it. END_OF_DOCUMENT_TOKEN_TO_BE_REPLACED

This week’s Top Ten Tuesday is a Halloween freebie.

…I decided to make my favorite spOoOoOoOoky fictional characters fight in a tournament. END_OF_DOCUMENT_TOKEN_TO_BE_REPLACED

Here I go participating in Top Ten Tuesday at the last second.

I hate to be left out. END_OF_DOCUMENT_TOKEN_TO_BE_REPLACED 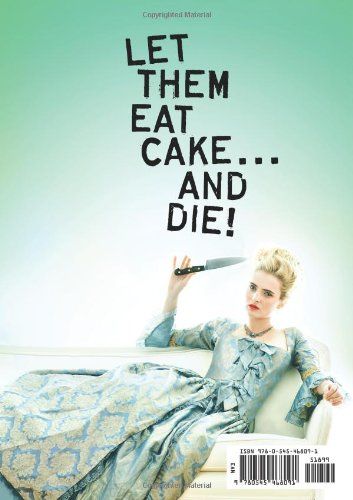